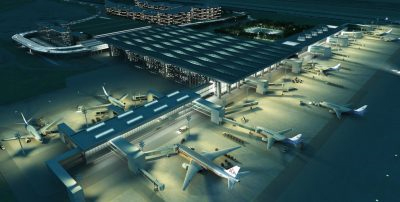 Pulkovo international airport is the state-owned airport. It started its operation on June 24, 1932 Currently, it has the traffic rate of  more than 9,874,941 passengers ( 2014 Statistics) from St. Petersburg and Leningrad Oblast.

Pulkovo 1 has the size of 43,000 m2. It was before the major terminal of the airport. This terminal is now under major renovation till 2015. It is aimed to serve about 17,000,000 passengers annually for domestic departures and arrivals.

Pulkovo 2 has the size of 25,000 m2. The terminal  is currently serving the government officials

Terminal 1 was opened on December 3, 2013. Now it’s the main serving terminal for Pulkkovo airport.The terminal has the area of 147,000 m2. It is designed in the style of St. Petersburg city architect. It has the facilities of 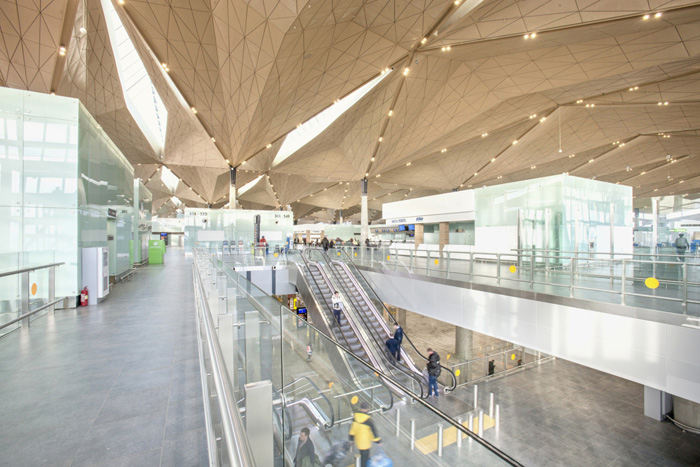 For more details on your flight schedules, Click below:

Our representatives are always available to help you on further details. Feel free to Contact Us anytime! 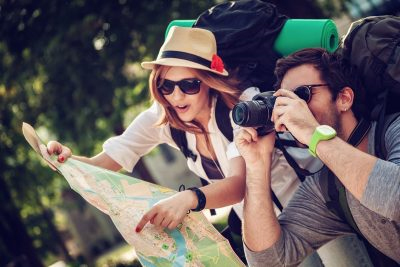 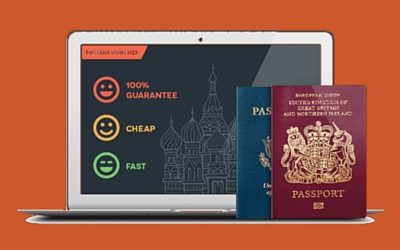 How to Get your Russian Tourist Visa